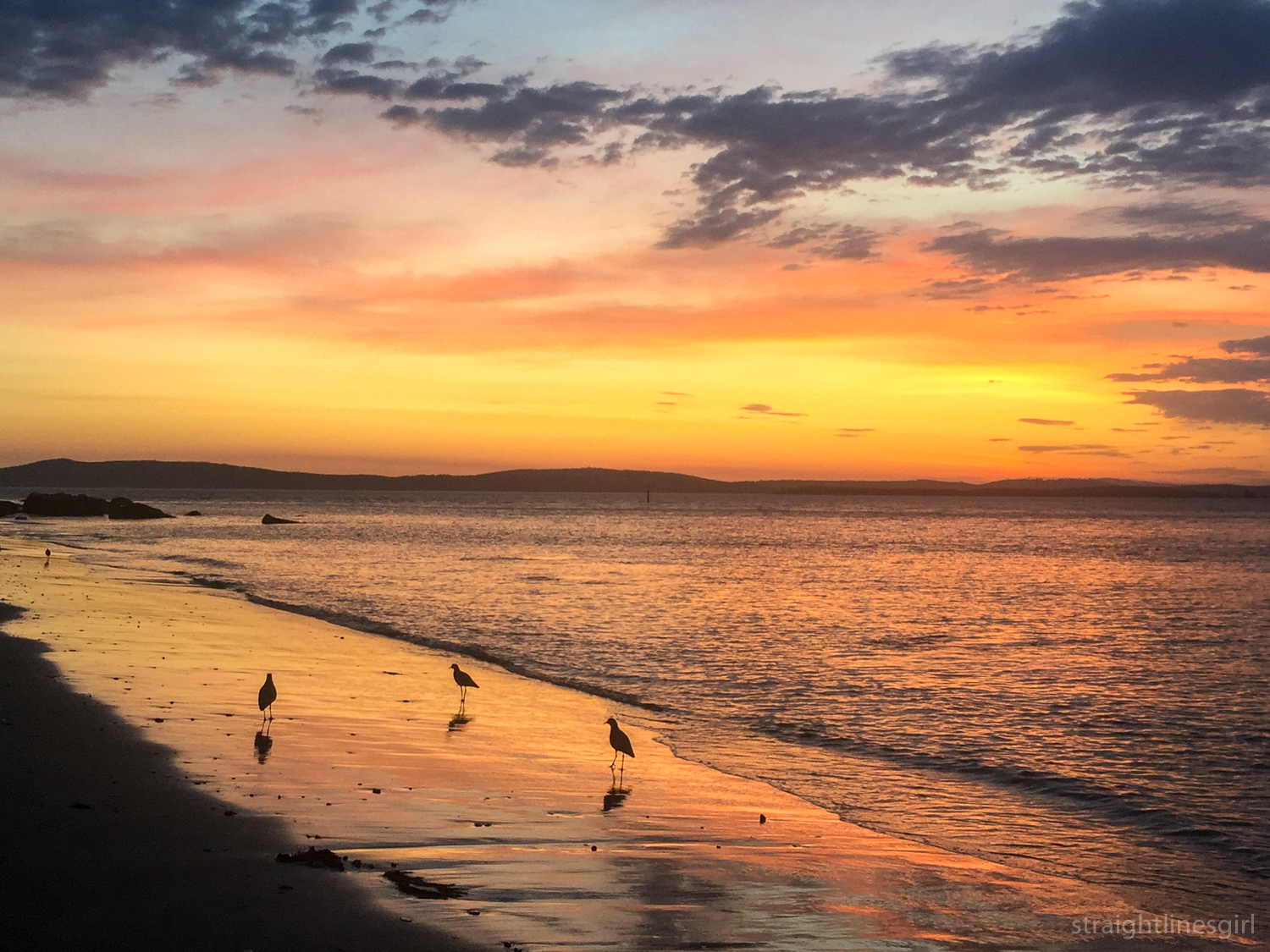 It’s coming up to the end of the year so it’s a good time to reflect on my 19 for 2019 list: what went well and what I didn’t quite do. I haven’t posted for a while because there hasn’t been much to say now. Every week since week 32 would have been much the same: I listened to one of the wellbeing course classes (thing 6), I added some photos to my folio (thing 2) and the sewing machine (thing 10) people still haven’t contacted me. I don’t have the big beautiful photo I imagined I would have (thing 14) and I’ve been dabbling with the photo project (thing 16) but I’m not going to get it finished.

So, let’s review what went well. I finished 14 of the 19 things I set out to do. I have three more classes of the wellbeing course so I might get there before the end of the year and I will have a folio of my favourite images of 2019 but I won’t have edited them or done anything with them.

I’m happy with completing 14 things from the list. I did some things I had been putting off for years, like getting a skin check (thing 4) and I now have a nice skin doctor who wears cool socks and I have reminders to rebook every year.

I finished the 31-day photo course (thing 1) in a little longer than 31 days but I did it and at the same time gained a pretty reasonable understanding of how to use Lightroom (thing 19). I had my first manicure (thing 17) and I walked on a track in kunanyi (thing 15). I actually did this twice if being parent help on Kramstable’s bushwalk counts! I walked to Moonah (thing 3) and I filled up my Bucket List journal (thing 18) with not 50 but 100 things, so I also did that thing twice.

I also had a bonus list of things I wanted to do but that didn’t make it onto the final list, so my real 19 for 2019 list was actually 30 things. I completed five of those things and I made a lot of progress on another one, so if you add those five to the 14 from the real list I actually did do 19 for 2019. I just picked the wrong 19!

I did a few other things I had wanted to do for a while too. I had a month off coffee and as a result I am no longer a regular coffee drinker. I didn’t buy anything I didn’t need to actually live for a month. I went alcohol-free for a month. And I almost completed the Bored and Brilliant challenge. I have one exercise to go. I should do it. 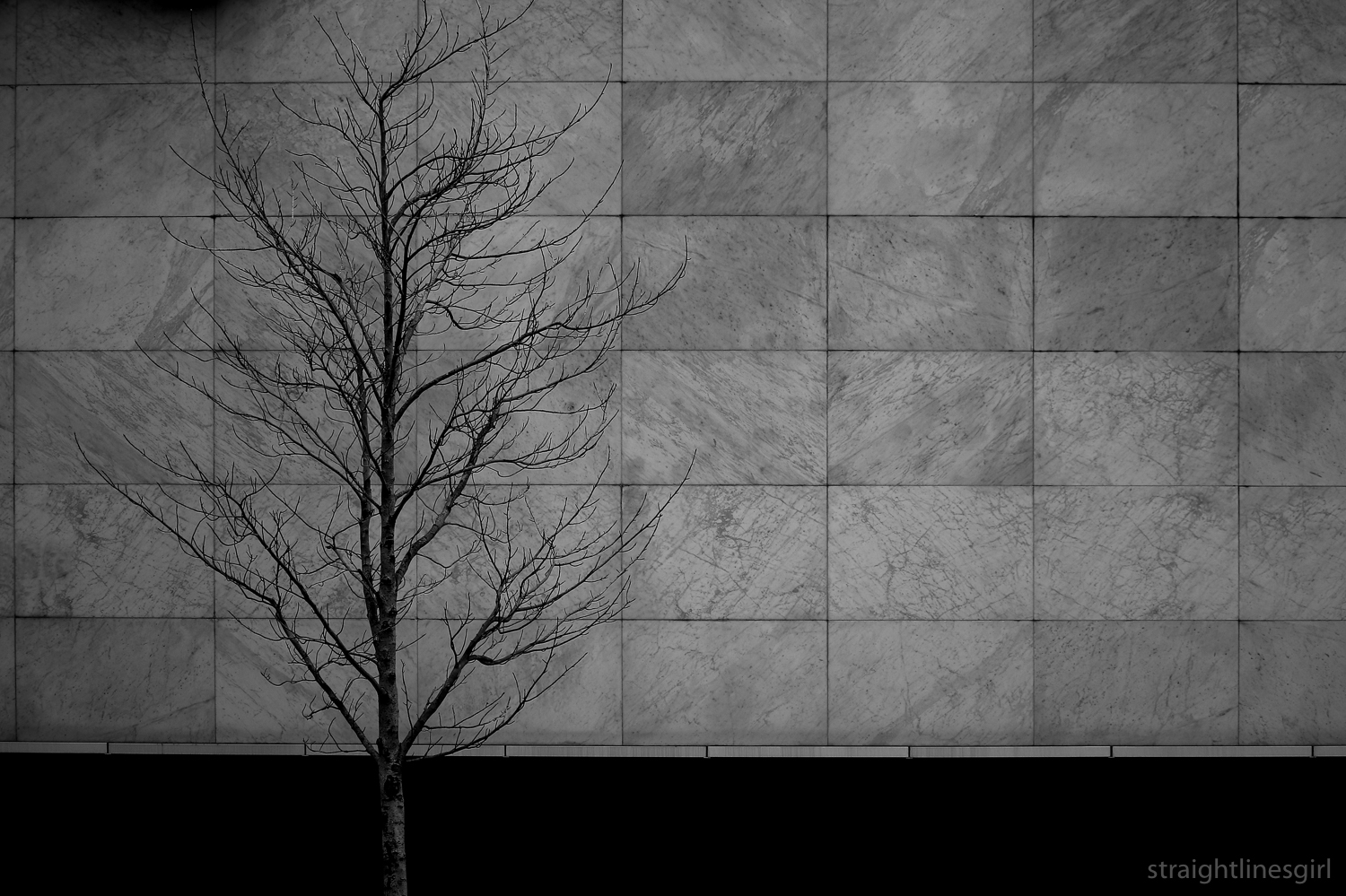 On top of all that, I applied and was accepted into a university course through my work, which I had no intention of doing at the start of the year; it wasn’t even on my radar, but my manager encouraged me and I got seduced by the thought of graduation in a funky gown and a funny hat at the end of next year. So I’m now a uni student for the first time in more than 20 years and while the modules are running there’s little time for anything else. (Sorry, Weekend Wisdom posts.) I did way better in the first module than I ever dreamed possible and have three more modules to go. The last one is a workplace project, which I’m starting to gather some vague ideas about in my head and which might even end up here.

So that’s 19 for 2019 almost done and dusted. Out of all the things I wanted to do, there’s only one that I think was over-ambitious and that’s thing 14, make a photo I am proud of, frame it and hang it on the wall. I imagined that some of the other things, the photo course and learning Lightroom especially, would I have led me to be able to do this. I have a few photos from this year that I really like but none that stand out and say “this is the one”.

I hadn’t given this too much thought until today when I was listening to David duChemin’s podcast, A Beautiful Anarchy. In this week’s episode, Learning to Drop, David talks about self-confidence and how if we mis-define the task we have to do, we set ourselves up to fail and, by failing, we fulfil the belief that we can’t do something. He compares it to juggling. If we think the task in learning to juggle is to juggle, we will fail and we will reinforce the belief that we can’t juggle. But the first task in learning to juggle isn’t to juggle, it’s to throw a ball and let it drop. We can do that task. Anyone can do that.

And so it is with creative work. If we identify the task as “I’m going to make a masterpiece” we are setting ourselves up to fail and to believe we can’t do it, because no one makes the masterpiece straight up. It takes a lot of throwing the ball and letting it drop before we can move onto the task of catching the ball. It takes a lot of “failures” and shitty first drafts, a lot of first lines, a lot of overexposed, underexposed, badly composed photographs that don’t go anywhere before we actually make any progress. David says

The creative life is one of failed first efforts. You’re meant to drop the ball so you can concentrate on what it feels like to throw it. Catching isn’t the point. Not yet.

So I think it was a mistake to want to make a masterpiece in a year. I should have focused on the process of creating and making and learning and experimenting and failing, not on the outcome I wanted. And, to some extent, I did that through the course and I want do to more of that in 2020. So there will be no “make a masterpiece” thing in my 20 for 2020.

Just like there will be no “read x books” in 2020 because focusing on the goal rather than the process this year meant that I basically gave up reading after I’d got to the magic number. Not what I wanted to happen when I wanted to develop a reading habit. 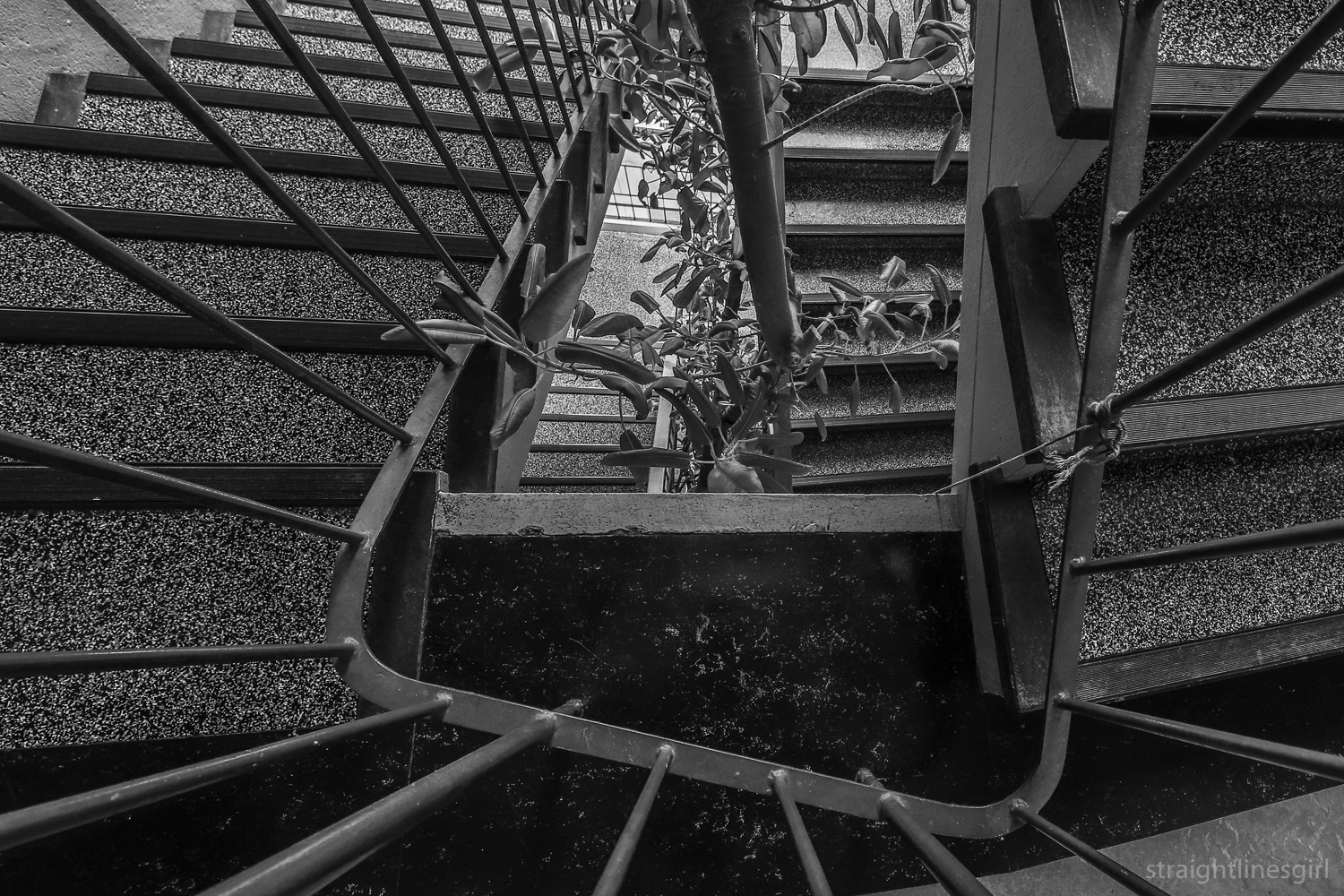 How about you? Did you have a list of things you wanted to achieve in 2019? How did you go? Are you going to jump on the 20 for 2020 bandwagon with me next year? Let me know in the comments.